Can I cite Wikipedia in my paper?

What place does Wikipedia have in academic writing?

When you start a research paper, you may not be very familiar with your topic. You’ll want to quickly get an overview of it and learn some of the associated terminology so that you can start refining your research question and searching for sources.

In such cases, you’re likely to reach for an encyclopedia or other reference source. These include general reference works like the Encyclopeadia Britannica, but they also include discipline-specific handbooks, such as The SAGE Encyclopedia of Food Issues.

But what about Wikipedia? Can it be used for an academic research paper?

Wikipedia is now such a part of daily life, few of us can imagine what we’d do without it. Arguing with a friend about election results in Canada? Or about how many albums Beyonce has released? When you quickly need to know a fact, you’re likely to consult Wikipedia. For this reason, it’s no surprise that Wikipedia is one of the most visited websites in the world. But is Wikipedia a reliable source for academic information?

The English-language Wikipedia has up to a million articles on academic topics. Surely it’s possible to use this information as a source, right?

Whether or not Wikipedia should be cited or not is hotly debated and is a question we’ll explore below. First, though, it’s helpful to know the differences between a traditional encyclopedia and Wikipedia.

Wikipedia is written by a large community of many authors. Nearly anyone with an Internet connection can participate. The result is that no article can be attributed to a single author.

In addition, Wikipedia’s authors are anonymous. Although all the authors of an article are listed in the article’s page history, attribution is only by screen name or IP address. In contrast, traditional encyclopedias and other reference sources usually include the author’s name either at the beginning or end of the article.

It’s interesting to speculate what type of people are behind a reference work. Today editors are usually listed somewhere and are usually experts in their field, but this wasn’t always the case.

Is the editorial board behind a traditional reference work more trustworthy than the editors behind Wikipedia?

Wikipedia also has administrators that can delete articles if they don’t adhere to Wikipedia’s policies and guidelines. If an author does not follow these rules, his or her article will be deleted. However, similar to authors, the real names of the editors are also unknown.

The advantage of Wikipedia is that it’s more alive and flexible than a traditional print encyclopedia. An article can be edited in a matter of seconds. However, its assertions can also be completely distorted just as quickly.

The text in an online encyclopedia is often easier to read than in a traditional print encyclopedia. It’s not necessary to write as concisely as in a printed work, since there’s no limit to the space that can be used. The disadvantage is that some Wikipedia articles end up being nearly as long as a novel!

These days Wikipedia is far from the only encyclopedia online, although it is the most well-known. Most traditional encyclopedias are now online as well, some, such as the Encyclopaedia Britannica, exclusively so.

A main point to consider when selecting an encyclopedia to use is its quality. The information in the encyclopedia needs to be reliable and accurate. Traditional reference works have an advantage here, right?

The answer might surprise you. There have been a number of studies demonstrating that Wikipedia has a similar level of quality to traditional reference works. One investigation by the Nature editorial team showed that, on average, articles on academic topics in Wikipedia only had one more error per entry than articles in the Encyclopaedia Britannica, which had three errors on average. A study from 2012 even found that Wikipedia was more reliable than the Encyclopaedia Britannica. However, this study was carried out by the Wikimedia Foundation, the organization behind Wikipedia.

We think Wikipedia is a good resource when you’re at the start of a paper or other project and are just getting to know your research topic better. A Wikipedia article can help you get a good overview of the topic, make you familiar with some of the terminology you’ll need to know, and help you discover new aspects you didn’t know before. This can lead to new ideas for your project.

A study from 2017 suggests that Wikipedia is indeed a source of inspiration, at least for scientists. If new scientific content is added to a Wikipedia article, it appears to influence the topic being written about more in peer-reviewed journals.

But how do you know if the information in the article you’re looking at is reliable? It helps to read critically and ask yourself the following questions:

Even if you’re unsure about the quality of the article, you still might find valuable sources listed at the end that you can then track down and use. Make sure to always try to obtain the original source instead of just citing a quotation as it was written in Wikipedia. This is good advice to follow in general and is something we’ve written about before in a previous blog post.

Can I cite a Wikipedia article directly?

Does that mean that you can cite Wikipedia in your paper? Interestingly, there’s an article in Wikipedia that deals with exactly this question! The answer from Wikipedia is clear: at least in research projects, “you probably shouldn’t be citing Wikipedia”.

However, there is one exception: if you want to establish a definition, then it’s perfectly fine to use an encyclopedia or handbook to do so. However, whether or not Wikipedia is allowed by your university or department is another matter and is something you should check on with your professor or teaching assistant.

Even if you don’t want to cite a Wikipedia article directly, you may want to keep it in your Citavi project for background information. You can easily add the article with the Citavi Picker. The Picker will send both the article link and the the permalink to your Citavi project. For example, in addition to https://en.wikipedia.org/wiki/APA_style, you’ll also see https://en.wikipedia.org/w/index.php?oldid=861434310. This means that years from now you will still be able to view the same exact version of the article that you consulted for your paper.

Have you ever cited Wikipedia in a paper? Do your professors have a policy on using Wikipedia as a source? Please share your experiences with us on Facebook. 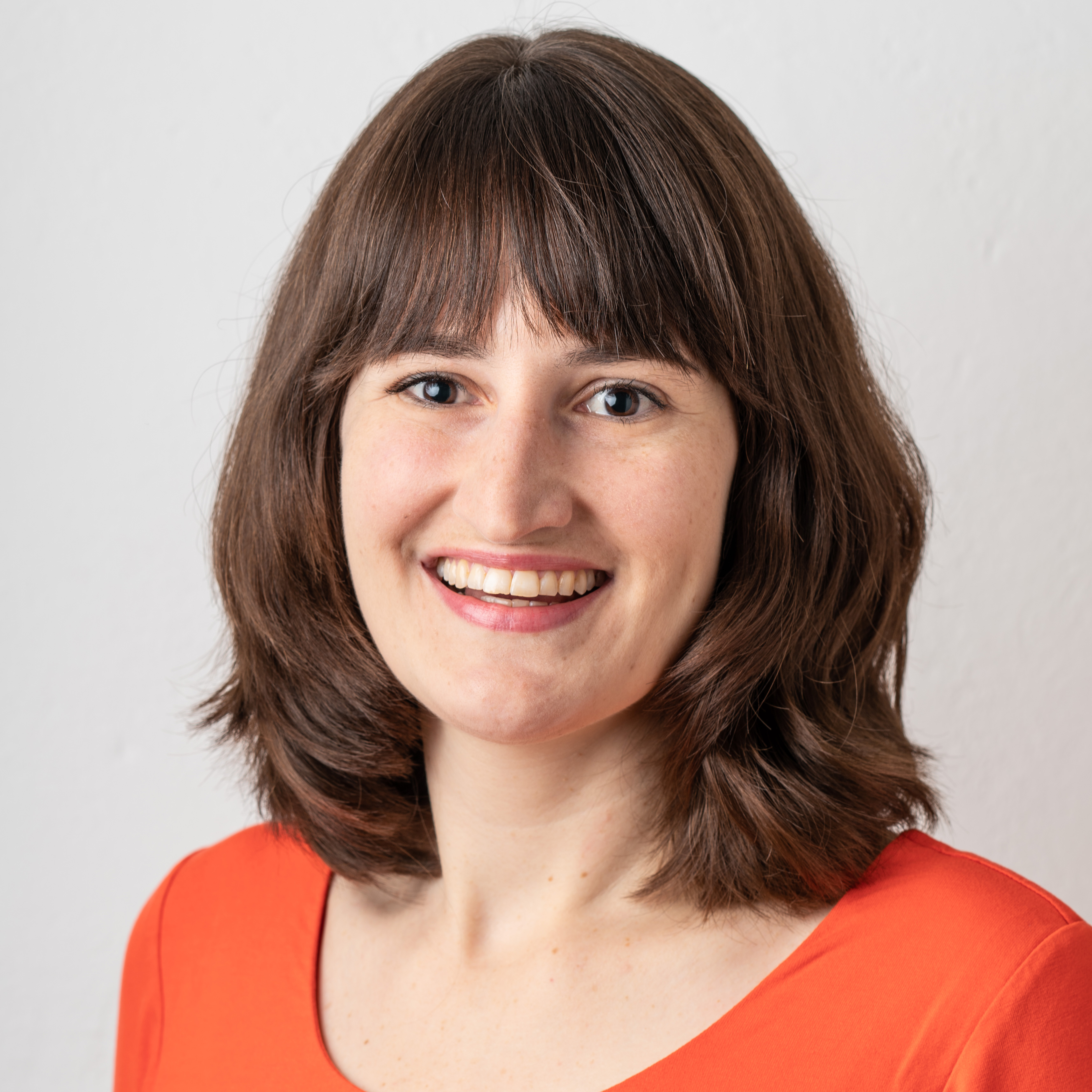 Jana Behrendt, a librarian by training, is deeply interested in everything related to personal information management. However, she does not read as much as you would expect from a librarian. She loves hiking in the Swiss Alps – as long as she doesn’t have to look down.